#Print is still one of the most effective ways of retaining information & getting your message across. #Studies conducted around the world show that hard copy print allowed people to retain more of the information The Fate of Reading in a Digital World, linguistics professor Naomi Baron conducted a survey of reading preferences among over 300 university students across the US, Japan, Slovakia and Germany. When given a choice between media ranging from printouts to smartphones, laptops, e-readers and desktops, 92% of respondents replied that it was hard copy that best allowed them to concentrate. In a review of educational research published by SAGE Journals in July, Singer and University of Maryland professor Patricia Alexander discovered that readers may not comprehend complex or lengthy material as well when they view it digitally as when they read it on paper. # # 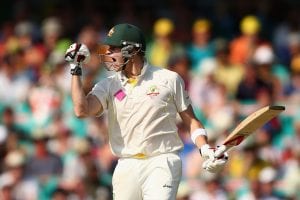 SYDNEY, AUSTRALIA – JANUARY 03: Steven Smith of Australia celebrates scoring a century during day one of the Fifth Ashes Test match between Australia and England at Sydney Cricket Ground on January 3, 2014 in Sydney, Australia. (Photo by Cameron Spencer/Getty Images) 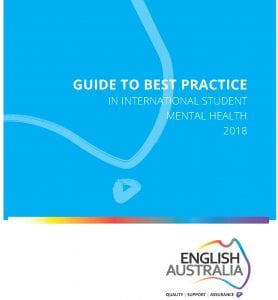